When you encounter William Bradfield for the first time, you are met with a 154-pound Black Russian Terrier ball of fur and love. He is a bit slower now at the age of 8, but you would never guess that at one time in his life he was having one to two seizures per day. 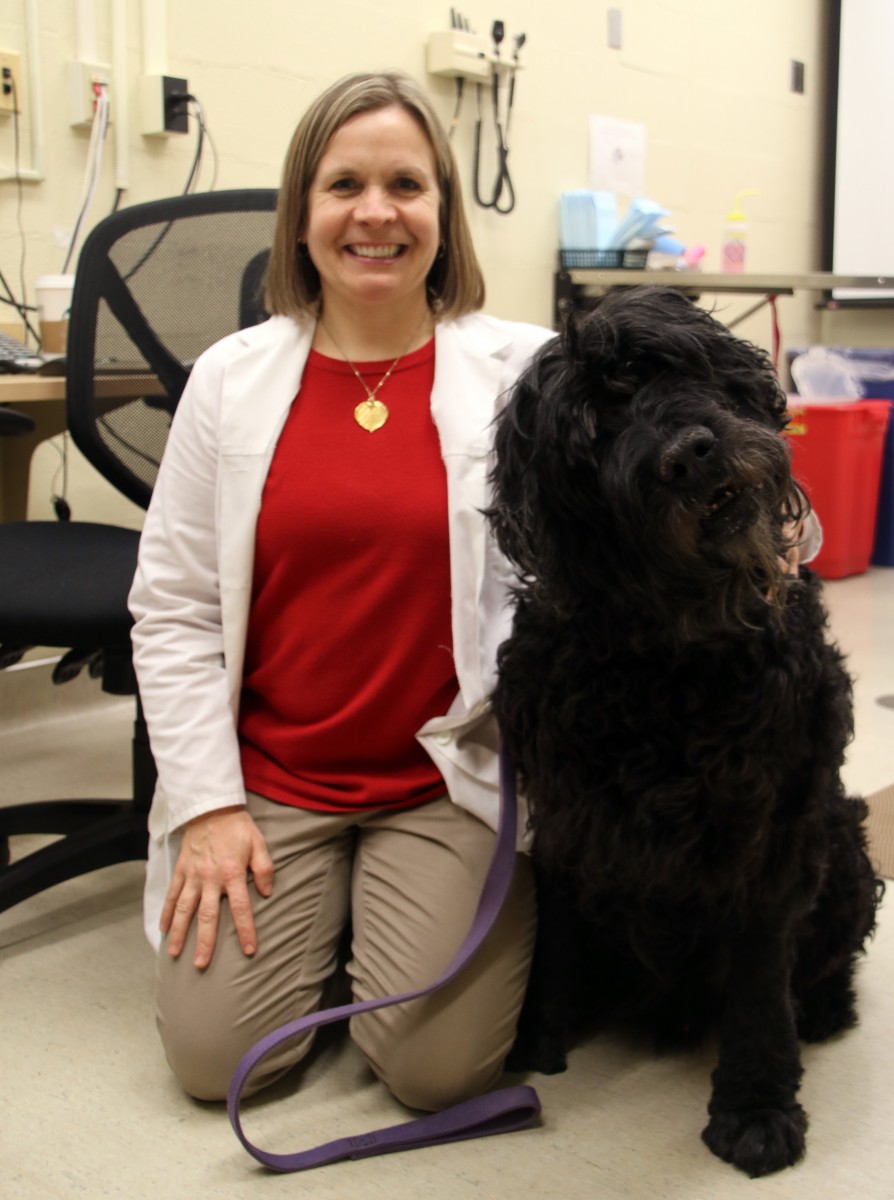 John and Debbie Bradfield have always loved Black Russian Terriers and that love spans generations in their family. John’s daughter is the current President of the Black Russian Terrier Club of America and shows the breed across the country. The Bradfield’s adopted William back in 2009, and nine months later he had first seizure. William was born into a strong bloodline and had no history of seizures in his family, but the Bradfield’s were cautious after he had his first episode. “We knew exactly what it was when it happened, but we weren’t sure why” Debbie recalls. They instantly took William to their local vet in Sardis, Ohio. Unfortunately, it is difficult to diagnose why dogs have seizures and requires an extensive journey of different tests to find out exactly what is causing them on a case-by-case basis. Their local veterinarian referred the Bradfields to The Ohio State University Veterinary Medical Center (VMC). 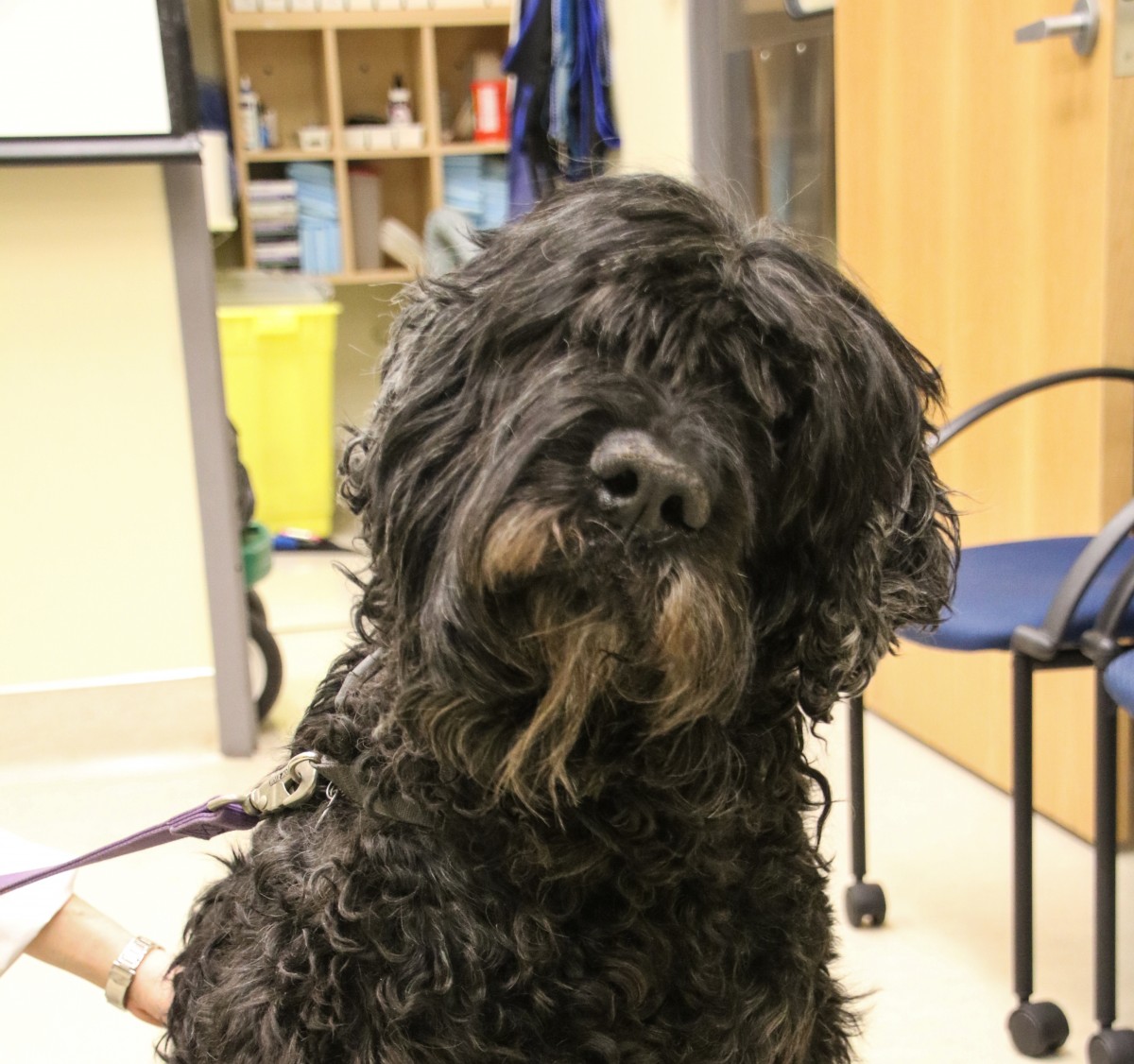 The Bradfields made the three-hour trek from Sardis to the VMC. When they arrived for their appointment, they met Dr. Laurie Cook from the neurology service. By this point, William was having grand mal seizures one to two times every day. The next steps were crucial in determining what was causing William’s seizures. The team had to first rule out common causes for seizures like a tumor or infection.  After a round of MRIs, CT scans and spinal taps, they determined that William had idiopathic epilepsy. For the next three years, the Bradfield’s and the neurology team worked together to find out what treatment and medication William needed to limit his seizures. “It was not a short or an easy process.” John says. During this time, there were some episodes that were touch and go for the Bradfield’s.

​Today, William is doing well on his medication and now only has four to five seizures per year and Debbie and John are so thankful for the tireless work done by the neurology service. “We are so thankful for Dr. Cook – she is a miracle worker.”  William loves to play with his many animal siblings at home ranging from five cats and a cocker spaniel to a barn full of donkeys and goats. He loves the snow, car rides with his family, and has even used his large size to his advantage to snag a few sandwiches and some Thanksgiving turkey from the counter at the Bradfield’s house. Other than his infrequent seizures, William has only had one health issue when he had a bout with pancreatitis this past fall that was resolved with a brief stay in the ICU and prescribed food. The Bradfield’s bring William to see Dr. Cook every three months for his check up and are optimistic for the future and his quality of life, “He’s given us so much to be grateful for.”