The Alumni Society Recognition Awards are presented annually during Homecoming Weekend. These awards are given to alumni who have shown distinction through their professional or non-professional activities.  This year, we're proud to grant the award to four alumni who have set themselves apart through excellence in veterinary medicine or enhancing their community. Click here to see a list of past Alumni Society Recognition Award winners, and read more about the 2021 winners below. 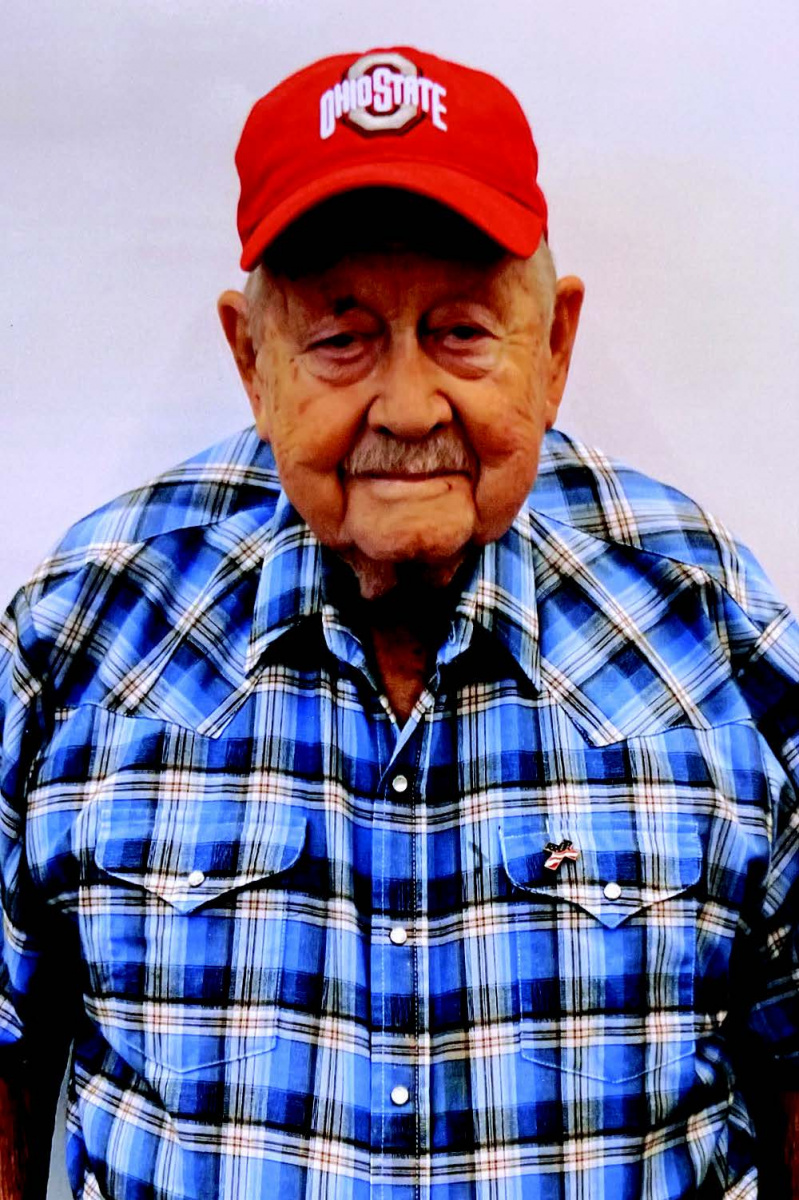 Dr. Hubbard served in the US Navy Air Corps as a flight line aviation electrician before earning his DVM degree in 1955. He worked in private practice for several years before expanding his knowledge and passion in the field of Public Health. He received his MPH degree from the University of California and accepted a position as an associate professor in the Department of Epidemiology at the University of Georgia.

Dr. Hubbard's curiosity and desire to learn positioned him as an expert in managing the organization of the federal government and constitutional change, a knowledge he shared in his book "Stand Up America". 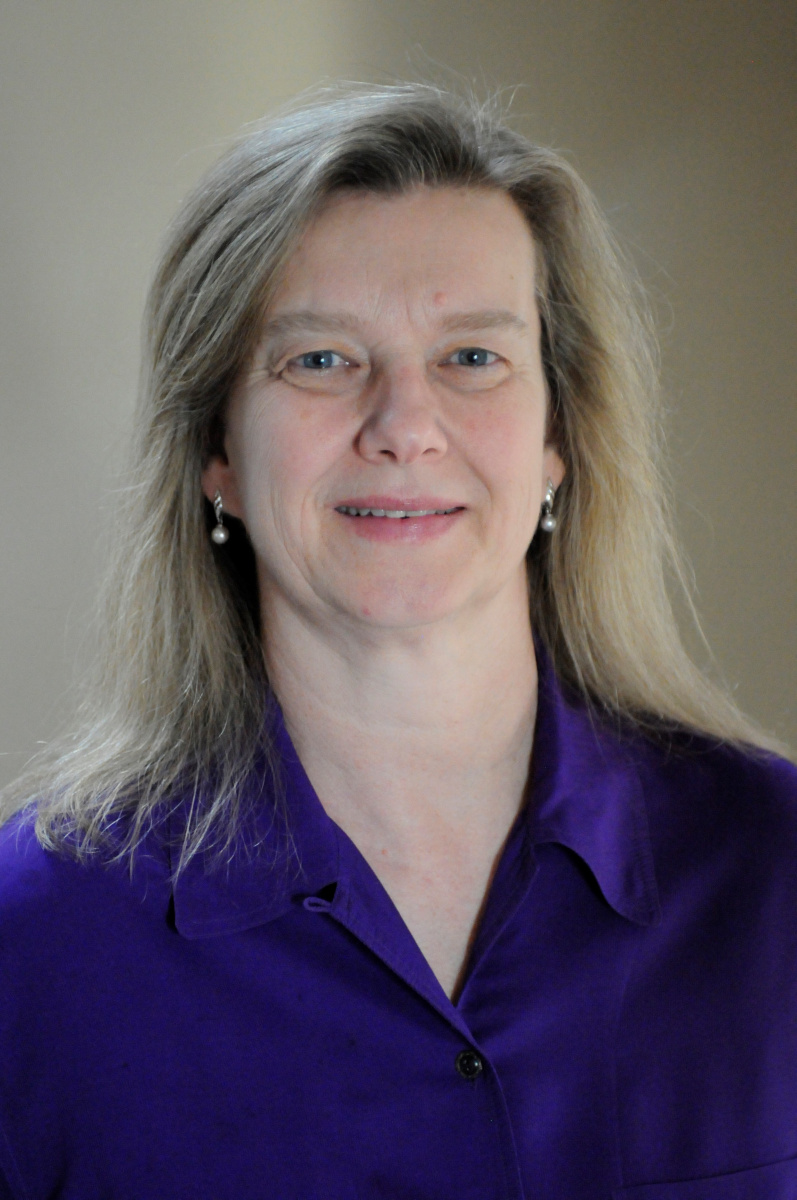 Dr. Reed is a 1990 graduate of the College of Veterinary Medicine. Through her countless hours of service with the
Alumni Society Board, she has been a longtime  advocate and supporter of the college.

Dr. Reed has spent more than 25 years in private practice helping families and pets, most of them in the greater Columbus area, in addition to serving as a clinical veterinarian at Battelle for the last 13 years. Her time at Battelle expanded her expertise and provided the opportunity to support COVID-19 vaccine development, helping greater Columbus families in more ways than pet care. She was admitted to the American College of Veterinary Preventive Medicine in 2017 after sitting and passing her board examination. She served as president of the Alumni Society Board from 2016-2020, where she helped foster and inspire newer alumni to get involved to help the college and future Buckeye veterinarians.

After her presidency, Dr. Reed continues to show her selfless potential by mentoring and supporting current board members and the next generation of veterinarians. Dr. Reed is always looking for ways to think outside the box and improve the Alumni Society at the college, which is clear by the increasing involvement of alumni over the years. She was championed throughout her involvement in the Alumni Society by her husband, Tom Cherry, who died in December 2020 after a long battle against esophageal cancer.

She is a true example of what it means to share time, talent and treasure with the college. 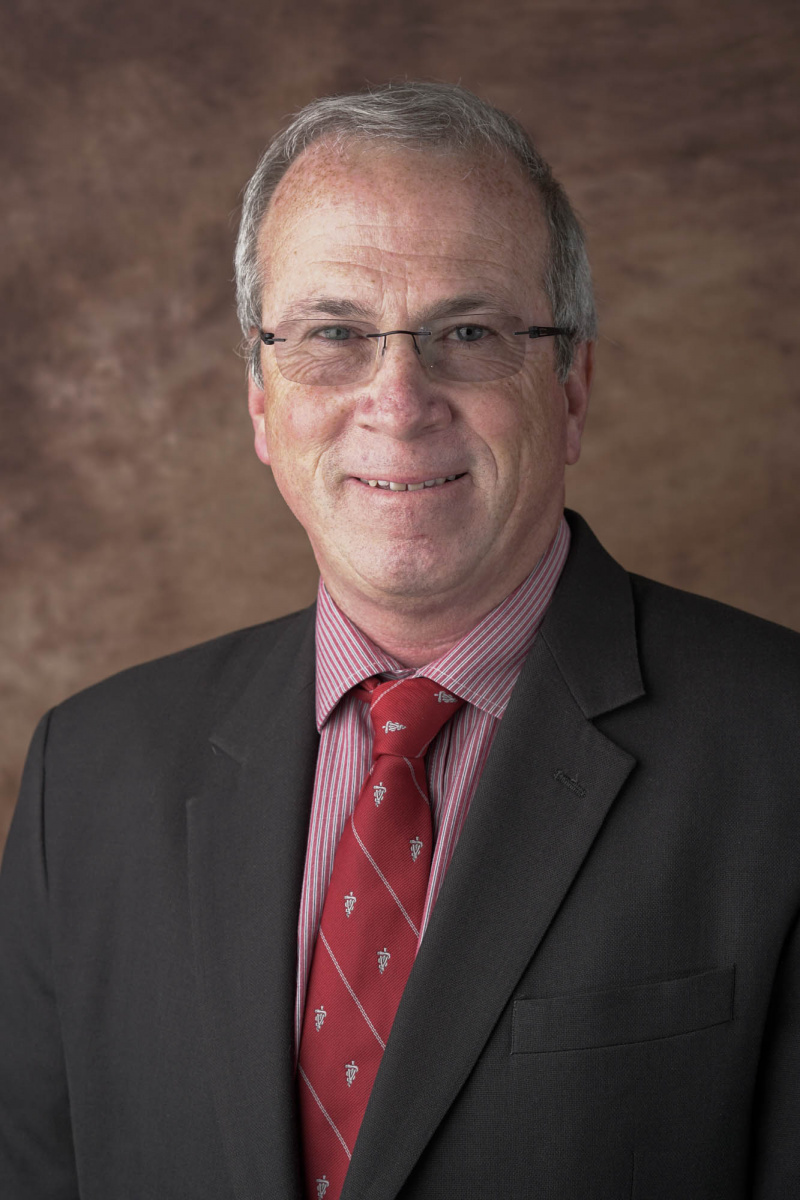 Dr. Weale obtained his DVM degree in 1987 from The Ohio State University College of Veterinary Medicine. Before attending Ohio State, he received a BS and MS in Biomedical Engineering from Vanderbilt.

Dr. Weale applied his engineering expertise to the veterinary field when, as a veterinary student, he created a computer program to help organize Ohio State's clinical microbiology service, which was used for over a decade. After graduation, he developed into a multi-talented veterinarian with clinical skills in general medicine and dentistry, business, communications and professional development, practicing in the Columbus area for more than 20 years. While in private practice, Dr. Weale served many leadership roles in the OVMA, including treasurer and president. He was recognized as Veterinarian of the Year in 1999 and 2005.

After private practice, Dr. Weale joined the faculty of Ross University where he expanded his expertise in academic medicine a the associate dean of Clinical Affairs. Based on that experience, Dr. Weale was recruited by Dr. Glen Hoffsis, former dean of Ohio State's College of Veterinary Medicine, to help establish the Lincoln Memorial University College of Veterinary Medicine. Using his considerable knowledge and experience,

Dr. Weale helped develop curriculum in professional skills and business, oversaw the planning, development and oversight of the unique distributed clinical year program and helped lead the team that achieved AVMA-COE accreditation. Dr. Weale is on faculty at LMU­ CVM. Additionally, he is currently Executive Director of the Consortium on Workplace Based Education and Learning (COWBEL), an international group of veterinary colleges using the distributed model of clinical education.

In his spare time continues to practice clinical veterinary medicine in Westerville. 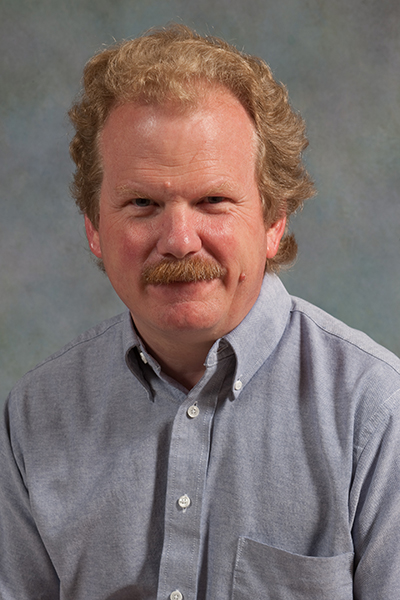 Originally from Wisconsin, Dr. Wilson graduated with his DVM degree from the College of Veterinary Medicine in 1982.
Following graduation, he worked for five years in Indiana and Ohio, primarily in the field of dairy practice. To strengthen his knowledge of
mastitis, udder health and milk quality, Dr. Wilson completed a residency program at Michigan State in 1990, followed by a position as a faculty member at Cornell University.

During his time at Cornell, Dr. Wilson specialized primarily in mastitis and Johne's disease, earning his PhD while providing new insight into the importance of antibody immunity in the mechanism of how J5 coliform mastitis vaccines work. Dr. Wilson was the co-coordinator of a popular elective course in the veterinary school exploring the study of mastitis and milk quality.

He continued his work as a faculty member at Utah Sate University, where he serves as a dairy extension veterinarian and is the  epidemiologist for the state veterinary diagnostic laboratory. He also played an important role in establishing a new School of Veterinary Medicine at Utah State in 2012, teaching veterinary epidemiology and creating an online Master of Public Health course in veterinary epidemiology. He and his wife Lesa have a son and a daughter.

Dr. Wilson has  published  64  refereed  papers, 138  abstracts  and proceedings, and 140 extension publications. He regularly makes presentations at local, regional, national and international conferences including for the American Dairy Science Association, the American Association of Bovine Practitioners, the American Association of Veterinary Laboratory Diagnosticians, the National Mastitis Council, and United Nations. He has never forgotten the invaluable contributions of so many people at Ohio State to his career and his life.