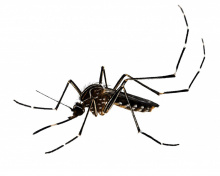 BE THE MODELTM STRATEGIC PLAN: Innovative and Impactful Research

A team led by Ohio State researchers has developed and tested an experimental vaccine against Zika virus that has proven powerful in mice. It employs an uncommon two-pronged approach to fighting the Zika virus, which is spread by mosquitos and is most serious for pregnant women and their fetuses. The single-dose vaccine, carrying the genes for two or three Zika proteins, has proven effective in triggering an immune response that prevented later infection by Zika virus, according to the study, which appeared in the journal Nature Communications in 2018.

College of Veterinary Medicine faculty member Jianrong Li, DVM, PhD, professor, Department of Veterinary Biosciences, led the study and developed the vaccine platform. “In this study, the vaccine was potent, safe and highly effective, at least in the short term. There’s a long way to go, but we think this is a promising candidate for a human vaccine,” says Dr. Li.

Currently there is no vaccine available, though there are some in clinical trials, and the only protection against Zika are preventative measures such as mosquito repellant, staying indoors and wearing long sleeves and pants.

Shan-Lu Liu, MD, PhD, professor, Department of Veterinary Biosciences, a study co-author and director of Ohio State’s Viruses and Emerging Pathogens Program within the Infectious Diseases Institute, says the experimental vaccine holds particular promise because it appears to afford an adequate immune response with one dose. In hard-to-reach, resource-poor areas, that becomes especially valuable, he points out.

When this study began, the team wondered if a novel approach to vaccination—one in which they targeted a protective immune response by expressing two or three Zika proteins—might prove effective against the virus. As a vehicle for the Zika proteins, they looked to vesicular stomatitis virus, or VSV, which is a foot-and mouth disease in cattle. The weakened form of the virus is harmless in humans and mice. VSV has been used in other vaccines, including an Ebola vaccine which has been used successfully
in preventing outbreaks in humans in Africa.

“It’s a good platform for human vaccines, because people don’t have any antibodies against it and that allows VSV to successfully transport the vaccine without being stopped by the immune system,” says study co-author Mark Peeples, PhD, professor, The Ohio State University and researcher, Nationwide Children’s Hospital in Columbus.

In general, vaccines work by delivering harmless amounts of the target virus proteins to the bloodstream, allowing the body to build up immune responses that will provide protection in the event of subsequent exposure to the virus. Dr. Li’s work has been focused on weakening
VSV so that it doesn’t cause problems, and then inserting genes from other viruses to make powerful vaccines, says Dr. Peeples, who first encouraged Dr. Li to consider applying his vaccine platform to the Zika virus.

“The addition of NS1 protein is an innovative approach for a vaccine. It’s a protein that is made after the Zika virus infects a cell and is what this bug uses to replicate itself once it’s inside the host,” says Prosper Boyaka, PhD, a study co-author and professor, Department of Veterinary Biosciences. “We also looked at the response to a vaccine with just the unique NS1 gene inserted into VSV, and for the first time established that it offered partial protection all on its own, confirming its value in the vaccine.” 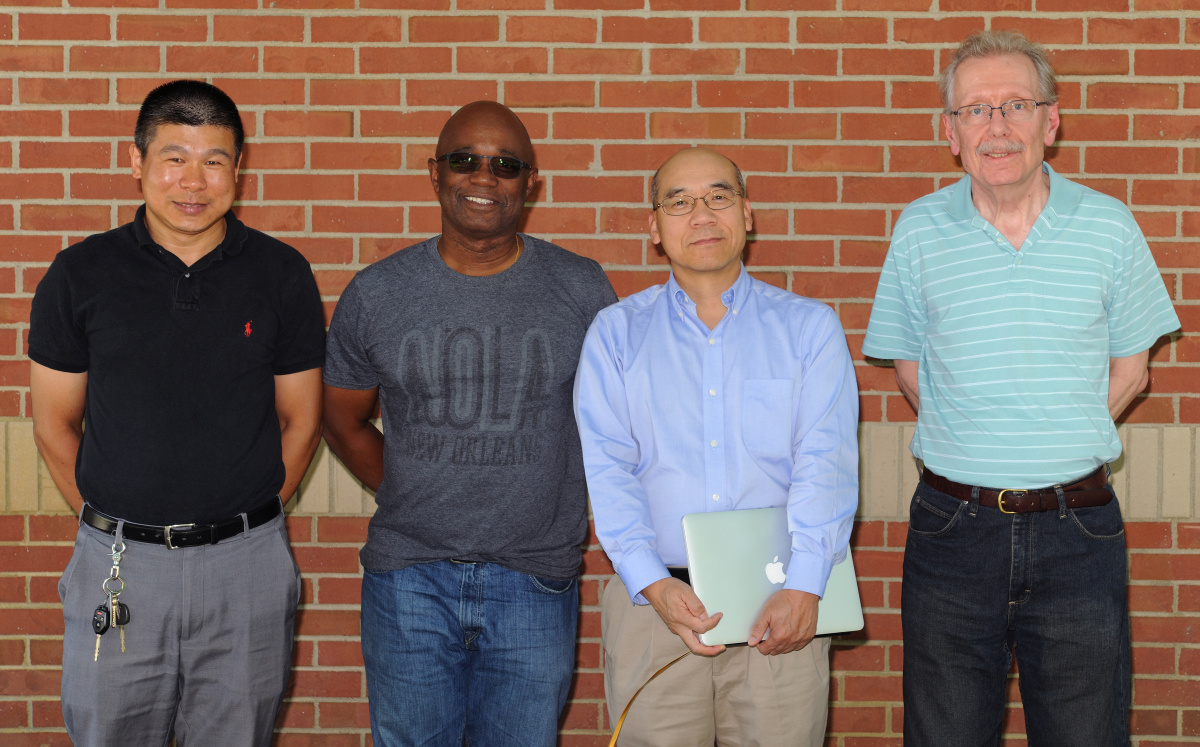 The early success with this vaccine has encouraged this team to use the same approach to fight other related viruses, including Dengue fever, say researchers. This innovative and impactful research embodies the College of Veterinary Medicine’s goal to be a top research funded college and a global leader in animal and human health.

The College of Veterinary Medicine's BE THE MODELTM Strategic Plan outlines the college's ambition to Be the Model comprehensive college of veterinary medicine in the world. These findings are just one example of our focus on innovative and impactful research. Learn more about the strategic plan and other advances at the college.